Closing the alcohol gateway to cocaine

Columbia researchers have shown that drinking alcohol can lead to cocaine use, resurrecting the “gateway” hypothesis of drug use that has fallen out of favor over recent decades. In a study with rats, scientists identified biological mechanisms, including long-lasting chemical changes, that underpin the transition from alcohol exposure to cocaine addiction.

After the rats were given alcohol two hours a day for 11 days, they were then given access to cocaine over 32 days. This sequence—drinking alcohol before being exposed to cocaine—was shown to prime the brain for cocaine dependence. Researchers located mechanisms that turn genes on and off in the brain’s reward centers. As the rats drank alcohol, a “molecular brake pad” in these reward centers weakened, creating a "permissive environment" for addiction.

“The findings demonstrate how an early exposure to a drug like alcohol can increase a person’s vulnerability to developing an addiction to cocaine and other drugs,” said Denise Kandel, one of the study’s authors and professor of sociomedical sciences (in psychiatry). The ability to identify a person’s risk factors as well as specific biological mechanisms for cocaine dependence holds promise for addiction prevention as well as medical interventions once someone has already become addicted. Learn more. 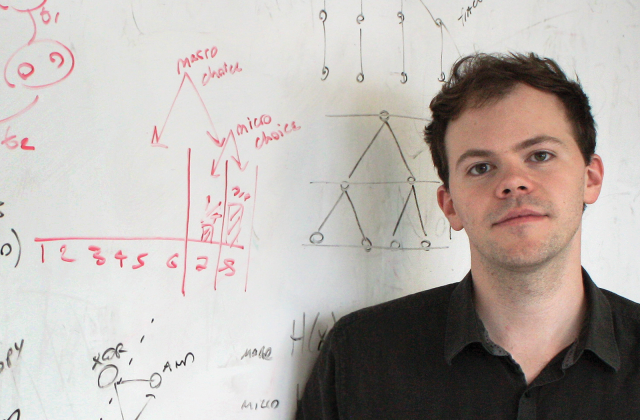 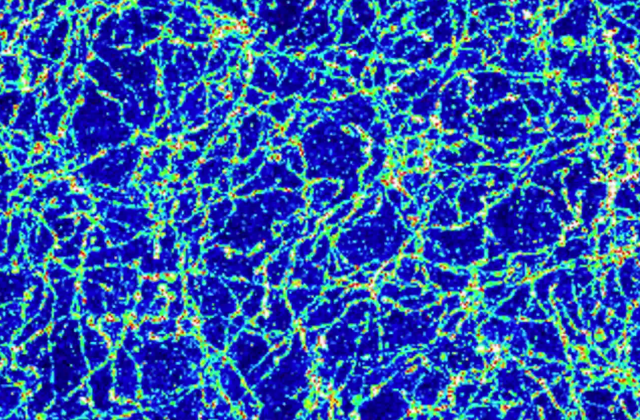