How can hundreds of female patients advance endometriosis research?

Endometriosis is a complicated, understudied condition diagnosed in more than 200,000 women per year. It can cause infertility and is linked to ovarian cancer, but it remains difficult to diagnose as symptoms vary widely from case to case. A new app developed by Columbia researchers is helping endometriosis patients become citizen-scientists—bridging the gap between how doctors treat the disease and how patients variously experience it.

Noémie Elhadad, associate professor of biomedical informatics, launched Citizen Endo, a series of studies that lets patients actively participate in research. Elhadad was herself diagnosed with endometriosis at the age of 13, but the condition, estimated to affect 1 in 10 women, is still a bit of a mystery. She and her team hope to use the information Citizen Endo collects to improve diagnosis and treatment of women, including those at risk of infertility.

The mobile app Phendo is one of Citizen Endo’s first efforts to collect data directly from women with endometriosis. Since the app’s launch in December 2016, more than 1,700 women have used Phendo to track their symptoms, the disorder’s impact on their daily lives, and the treatments they tried—data currently missing from medical literature.

When enough data is collected, Elhadad and her team will look for clusters of patient characteristics to better understand why some women have certain symptoms and others do not. This information could help clinicians take an individualized, precision medicine-based approach to treating women with different endometriosis symptoms. Learn more. 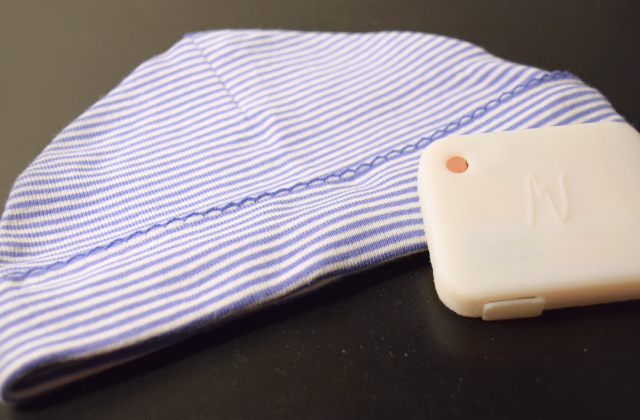 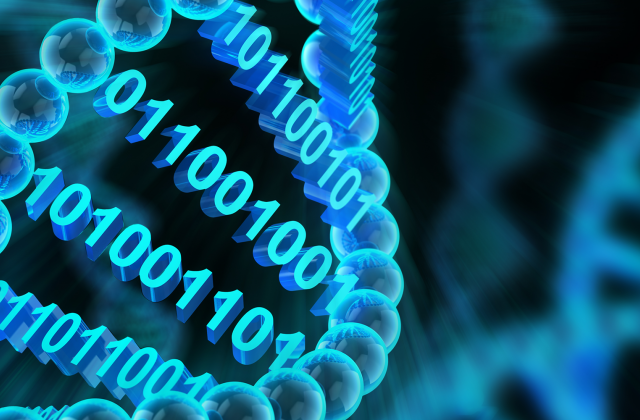 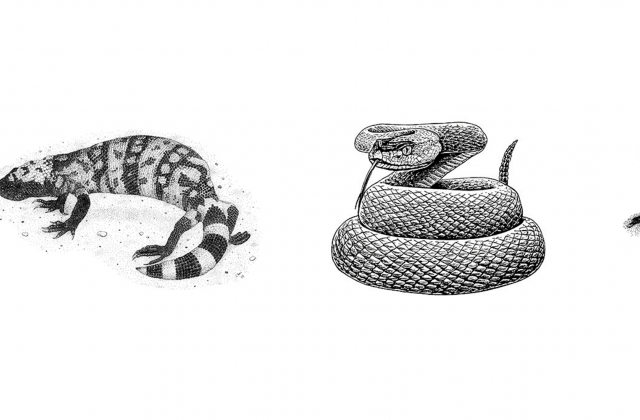 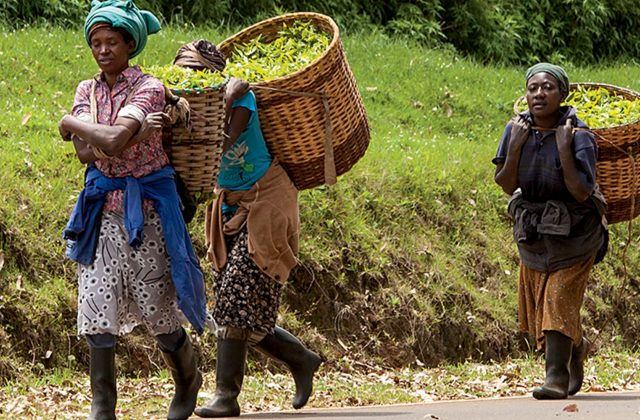