Stopping the Next Pandemic Before it Starts

A Columbia epidemiologist who advised China and New York City on managing the COVID-19 crisis is now working to develop an international team and surveillance system to prevent future pandemics. The Global Infectious Disease Epidemiology Network (GIDEoN) would equip scientists in parts of Africa, Southeast Asia, and South America with advanced biomolecular tools that W. Ian Lipkin and his Columbia colleagues have designed for rapidly identifying novel pathogens.

“So the moment anybody in the network sees something suspicious, everybody sees it,” says Lipkin, who is currently trying to raise private funding for the effort. “You could think of it as an international immune system.”

GIDEoN would complement existing surveillance networks that are sometimes hampered both by a lack of on-the-ground diagnostics in many countries and by a dependence on national governments to voluntarily report outbreaks. Learn more. 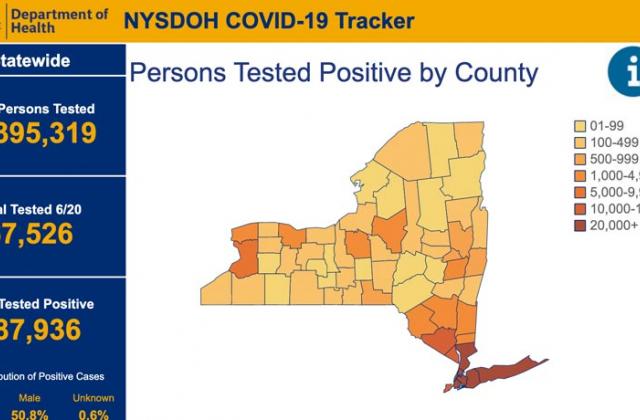 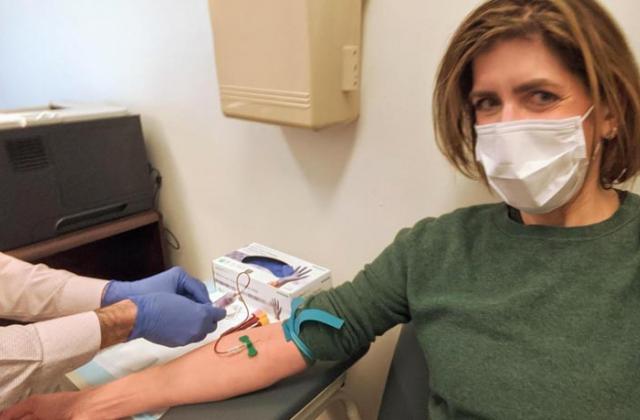 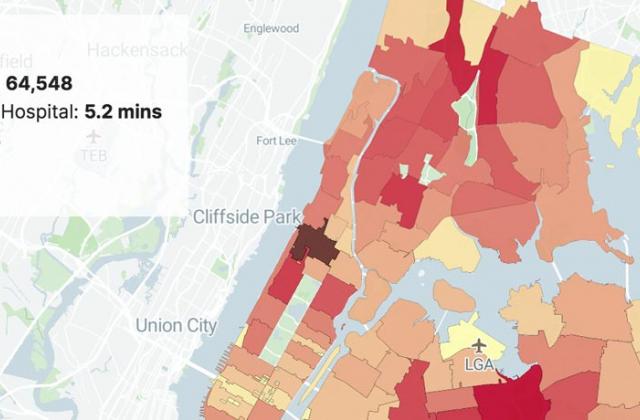 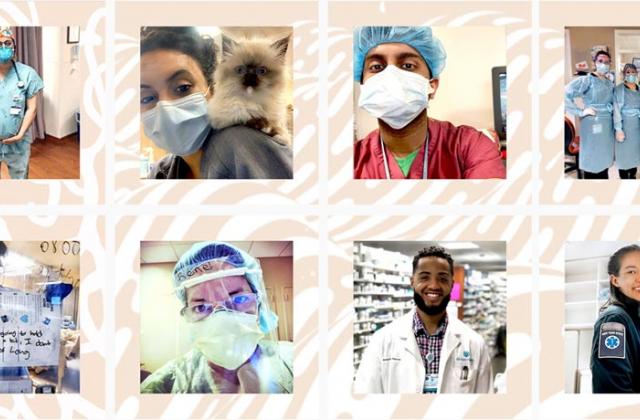 Faces of the Frontline