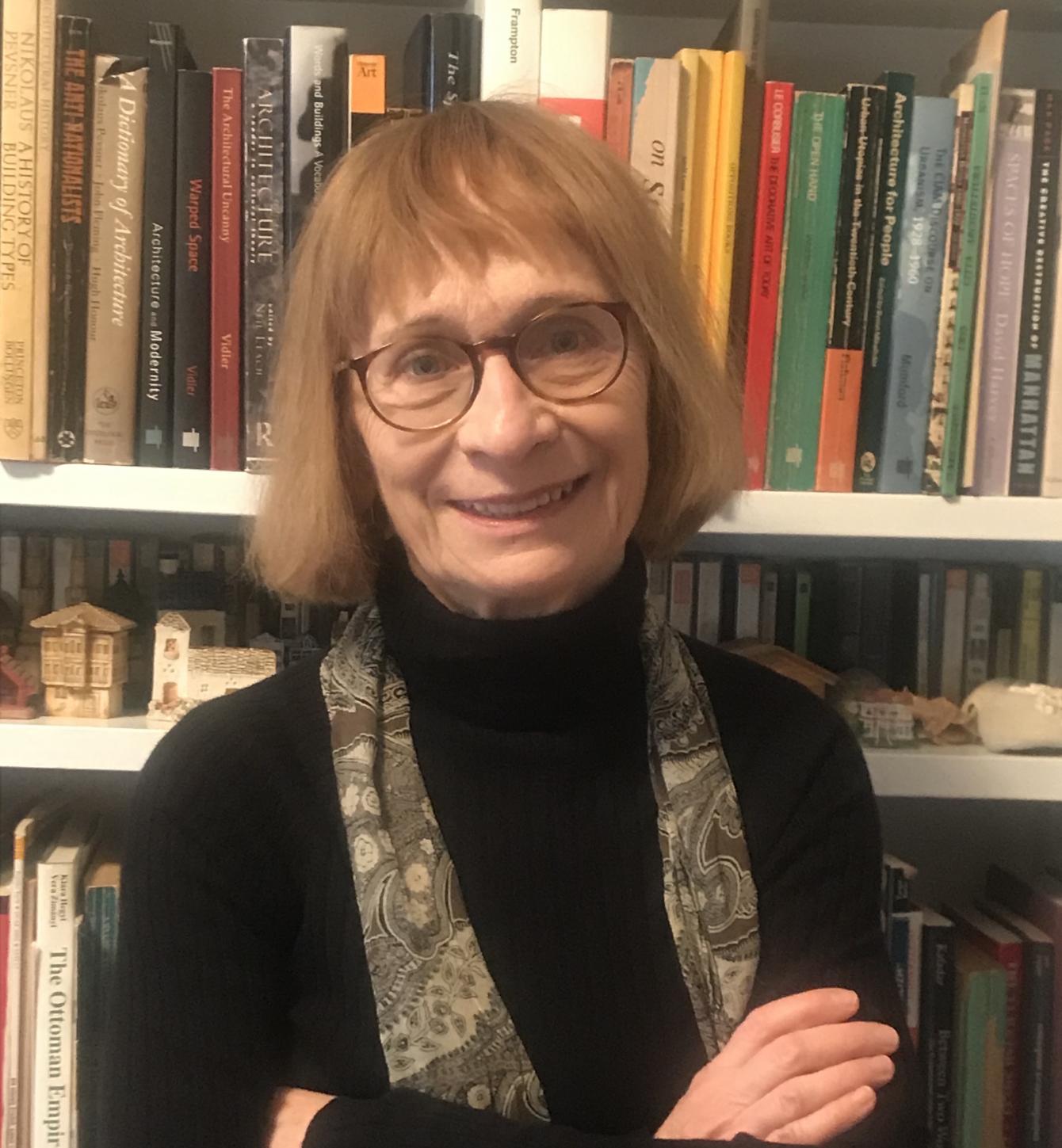 “In Zeynep Çelik, Columbia welcomes a truly distinguished scholar of history, art, and archeology,” said Amy Hungerford, the Executive Vice President of Arts and Sciences and Dean of the Faculty of Arts and Sciences at Columbia. “We are grateful that the generosity of the Sabancı family allows us to continue enriching Turkish studies at Columbia with a scholar and teacher of this caliber.”

The Sakıp Sabancı Visiting Professorship was established in 2016 by the Sabancı family, who at the same time created the Sakıp Sabancı Center for Turkish Studies at Columbia with a gift of $10 million dollars. This endowed center, the first of its kind in the United States, was created to enhance the scope of Columbia’s intellectual exploration of Turkey. Columbia has a long relationship with Turkey that includes not only the Sakıp Sabancı Center, but also the Columbia Global Center in Istanbul established in 2011.

The visiting professorship and the Center are named for the late Sakıp Sabancı (1933-2004), a Turkish philanthropist and businessman who transformed his family’s business into one of the largest conglomerates in Turkey. The Sabancı family is known in Turkey and internationally for its leadership and generosity visible through its foundation, a museum, an international research award, and Sabancı University. The family has been instrumental in the expansion of the study of Turkey at Columbia.

The Sakıp Sabancı Center offers public events and scholarly programs, doctoral and post-doctoral fellowships, and a Visiting Scholars Program, all of which will be enhanced by the arrival of Professor Zeynep Çelik. As the inaugural Sakıp Sabancı Visiting Professor, she will contribute to the Center’s mission to increase knowledge and awareness of Turkey through research, teaching, and intellectual exchange.

"At the Sakıp Sabancı Center, we are extremely pleased about Professor Çelik's appointment,” said Holger A. Klein, Director of the Sakıp Sabancı Center and Lisa and Bernard Selz Professor of Medieval Art History. “Her presence on the Morningside campus will be of great benefit not only to the Center but also to the entire community of scholars here at Columbia. Since her scholarly expertise spans several disciplines ranging from Ottoman history and historiography to art and architectural history, archaeology, and urban studies, the classes she is planning to teach will be attractive to students at all levels in departments across the Humanities and Social Sciences."

Professor Çelik comes to Columbia from the New Jersey Institute of Technology, where she was a Distinguished Emerita Professor. Her books include The Remaking of Istanbul, which was awarded the Institute of Turkish Studies Book Award in 1987; Scramble for the Past: A Story of Archaeology in the Ottoman Empire, 1753-1914; and her most recent, Europe Knows Nothing about the Orient: A Critical Discourse (1872–1932). She considers architecture and urban forms key expressions of societies and cultures and insists on their potential to open important questions, above all, political questions. Earlier this year, she was named a Fellow of the Society of Architectural Historians.

"I am thrilled to join the Columbia faculty, History Department, and the Sakıp Sabancı Center as the first Sakıp Sabancı Visiting Professor,” said Professor Çelik. “My gratitude goes to the Sabancı family for generously funding this position and the Center, which is the platform for Turkish and Ottoman Studies on campus and beyond."