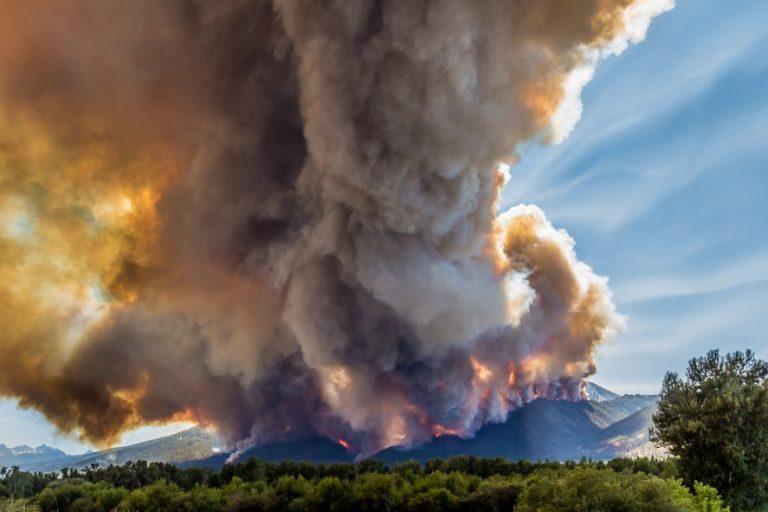 Climate change has contributed to a 300 percent increase in wildfires over the last 30 years, and warming temperatures are expected to fan the flames. A new tool being developed at the Lamont-Doherty Earth Observatory will help scientists predict wildfires, with the potential to drastically improve preparedness and response.

Park Williams, an associate research professor and a 2016 Center for Climate and Life Fellow, studies climatology, drought, and wildfires. He is compiling data on tens of thousands of fires over the last 30 to 40 years that burned across the Western US. He will cross-reference this to data sets of where people live and what vegetation grows where. That will result in a computer program projecting how these variables affect the probability of large fires and simulate how vegetation responds to fire.

The tool will eventually be able to produce seasonal forecasts of wildfire probabilities. For example, it could be used in late spring to estimate the probability of a large forest fire in the eastern Cascades of Washington the next summer.

Such information could be invaluable to land managers and owners who are considering preventative maintenance measures such as prescribed burns or forest thinning. It could also increase public awareness of wildfire risk and prompt people to maintain their yards or plan how to evacuate in case of a fire. Learn more. 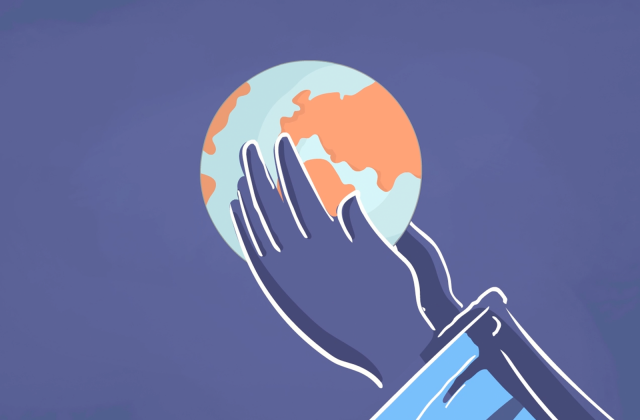 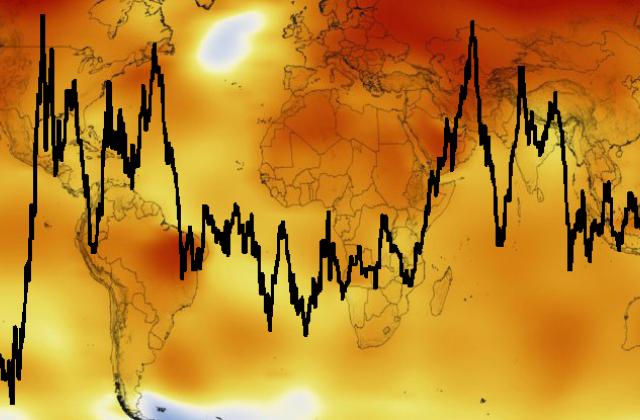 Can we help the economy weather climate change? 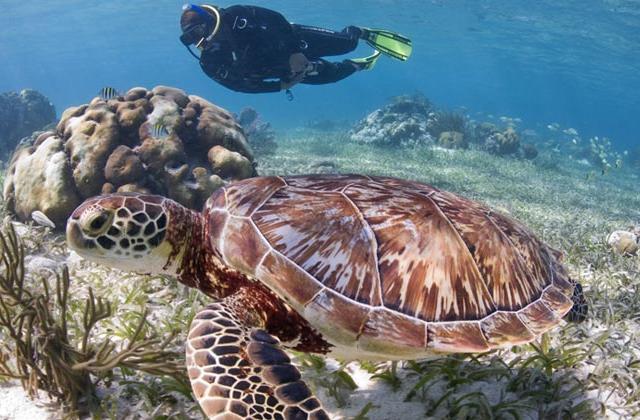 How can we defend precious marine life? 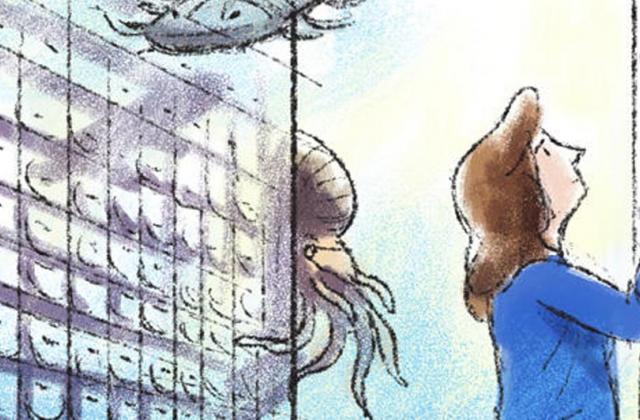 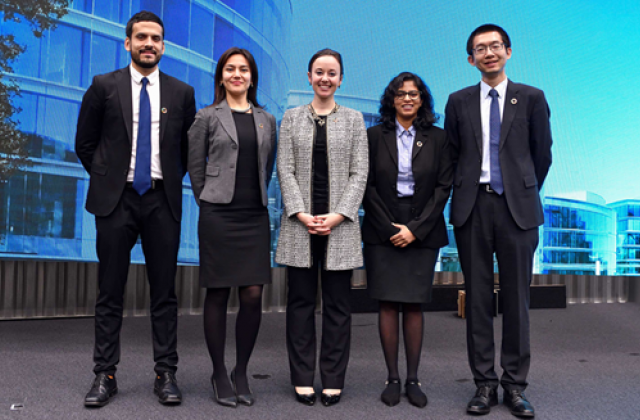 How can we prevent violence caused by climate change?