Researchers at Columbia University Irving Medical Center have identified what may be the first effective treatment for hair loss caused by alopecia areata, an autoimmune disease and the second most common form of hair loss.

In alopecia areata, the patient’s own immune system turns against one's hair follicles, treating them as dangerous intruders. Angela Christiano, associate professor of molecular dermatology, and her team discovered the particular immune cells and pathways responsible for destroying hair follicles. They then used their understanding of these mechanisms, derived from five years of genetic studies, to identify existing drugs that could block signaling along these pathways.

In a small clinical trial of one of these drugs, ruxolitinib, 75 percent of patients with moderate to severe forms of the condition showed significant hair growth. By the end of treatment, average hair regrowth among patients was 92 percent.

The research team plans to test these drugs for such conditions as vitiligo, scarring alopecia, and pattern baldness. Learn More. 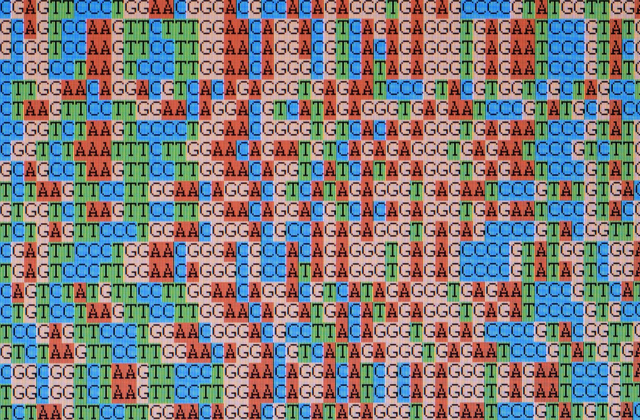 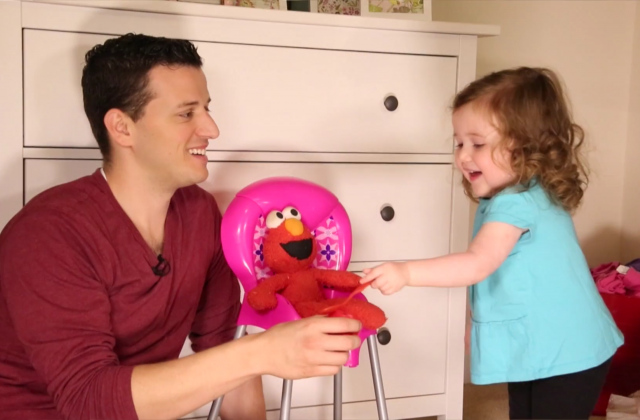 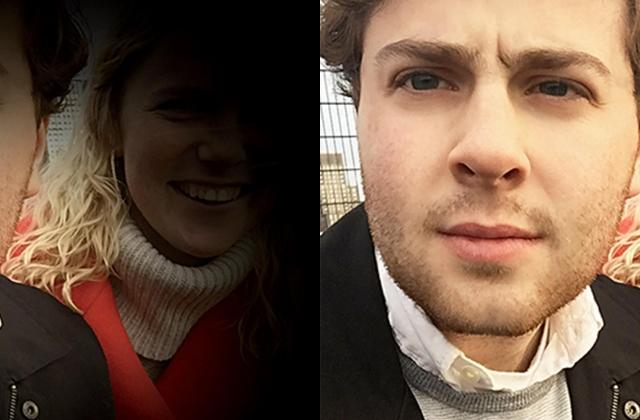 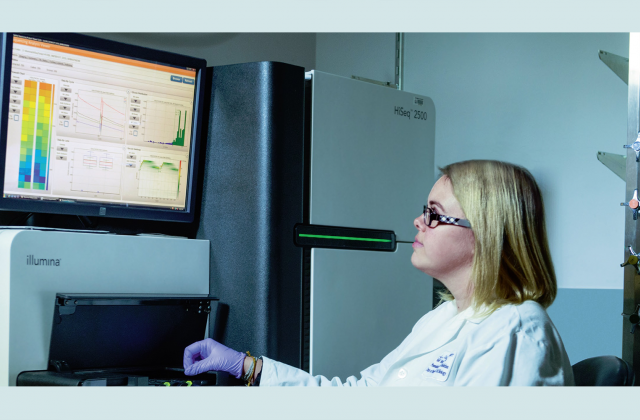