Can nanotechnology map the human brain?

“If you stop neuroscientists on the street and ask them, ‘Why don’t we understand how the brain works?’, nine times out of ten they’re going to tell you it’s because it’s very complicated,” says Rafael Yuste, a Columbia professor of biological sciences and neuroscience.

The NeuroTechnology Center (NTC), which Yuste leads, brings together physical scientists, neuroscientists, and engineers on the Morningside campus to unpack these complexities with new brain imaging technologies. NTC was created in response to former President Obama’s BRAIN Initiative (Brain Research through Advancing Innovative Neurotechnologies), which supports research showing how individual brain cells and neural circuits interact. NTC includes faculty from the Arts and Sciences departments, the School of Engineering and Applied Science, the Zuckerman Mind Brain Behavior Institute, and the Kavli Institute for Brain Science.

One NTC project even involves attaching nano-sized diamonds to neurons. Built by chemists and used by physicists, these tiny diamonds are sensitive to voltage shifts and were chemically altered to change colors when neurons fire, illuminating the trillions of neural connections making up how we think and act. Another NTC initiative, the 3D Imaging Project, uses algorithms to analyze imaging data from tissue and extract neuron activity at different brain depths. If the project succeeds, scientists may be able to make 3D movies of brain activity.

“It’s not completely crazy to think that in ten years we might have the ability to record the activity of individual neurons non-invasively,” says Yuste. Nanotechnology is changing how we see the brain to understand it like never before. Learn more. 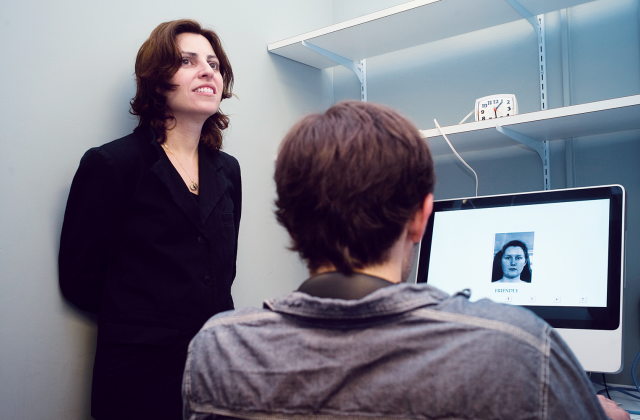 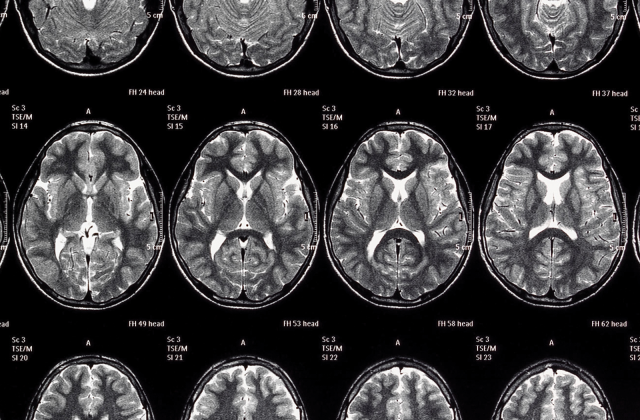 What does poverty do to kids’ brains? 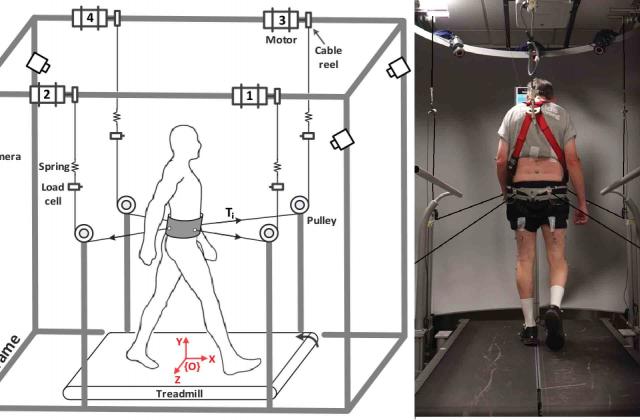 How can we help Parkinson's patients avoid falls? 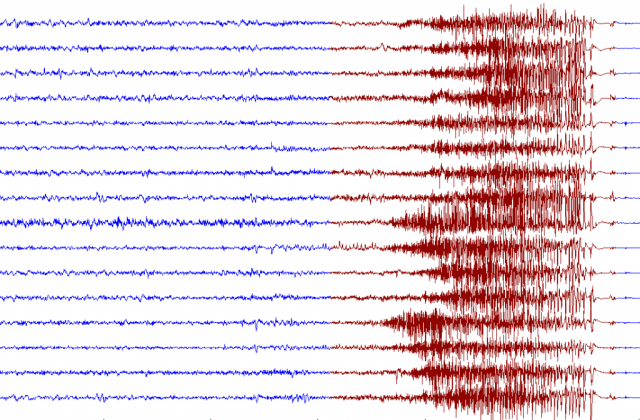