What’s the capital of Bolivia? When did the first person walk on the moon? Who invented peanut butter? Don’t remember? Not to worry. These are trivia questions a Google search can answer, and while your brain is perhaps less prone to storing information in the Internet age, your cortical hard drive may be getting better at finding that information, according to recent research by Columbia psychologist Betsy Sparrow.

“That kind of blew my mind,” said Sparrow. “It shows that people now perceive that it’s more important to remember where they can find information than to commit to memory the information itself.”

Scientists have only begun to ask about the Internet’s impact on our brains, but Sparrow hypothesizes that as we use less mental energy to memorize, we may become more creative problem solvers than we were before Google and Wikipedia. Despite the worries of a generation or two of parents, perhaps the Internet isn’t turning our brains to mush. Learn more. 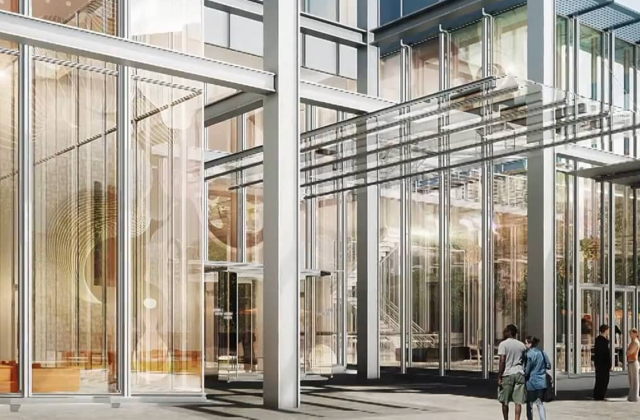 Can a Wellness Center improve the health of Columbia's neighbors? 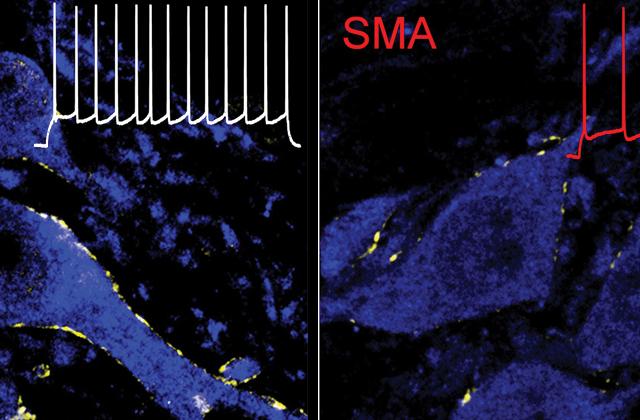 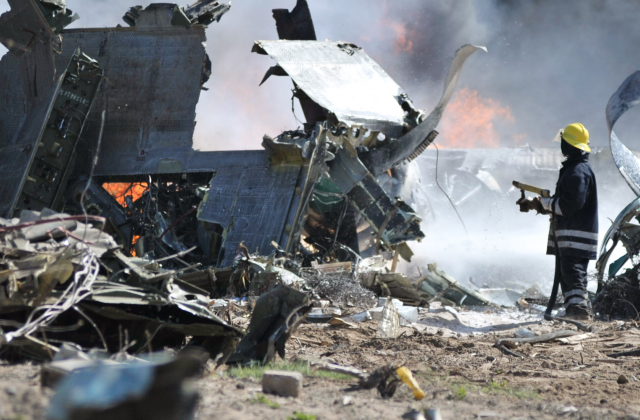 How can brain scans help treat and prevent PTSD? 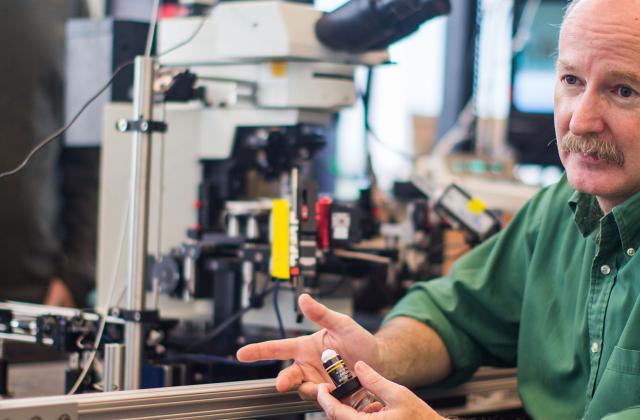 Can nanotechnology map the human brain?