Ira A. Lipman Professor of Journalism

When I started at The New Yorker, I didn’t set out to write about Trayvon Martin, Jordan Davis, Charleston, Ferguson, Baltimore, Eric Garner, but those were the topics that had to be discussed. If there’s been any one thing that I’ve tried to do in my writing, it’s to present a brief for the humanity of people whose humanity is often overlooked.

I think it’s the common marker of our humanity to ask: can you see yourself in someone else’s shoes, and can you believe that someone’s behavior, even if it seems irrational to you, might have some underlying logic? If you lived in this person’s circumstances, would this action make more sense to you? I think it’s that humility that allows people to grapple with each other’s humanity.

Keep up with Jelani Cobb: 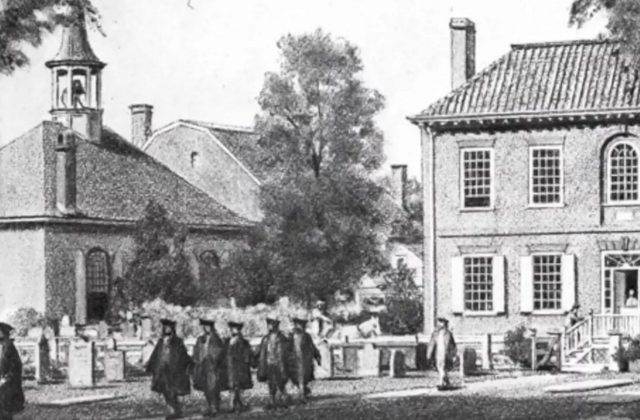 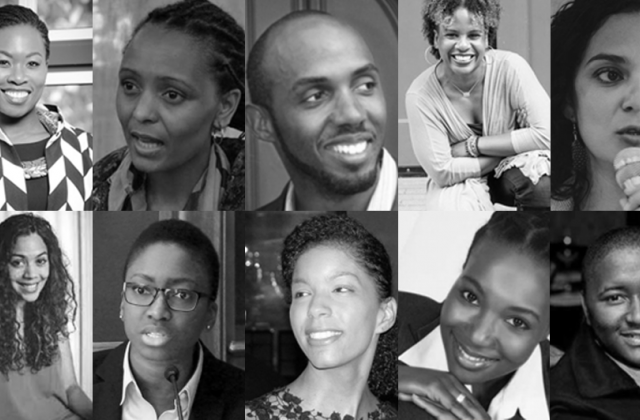 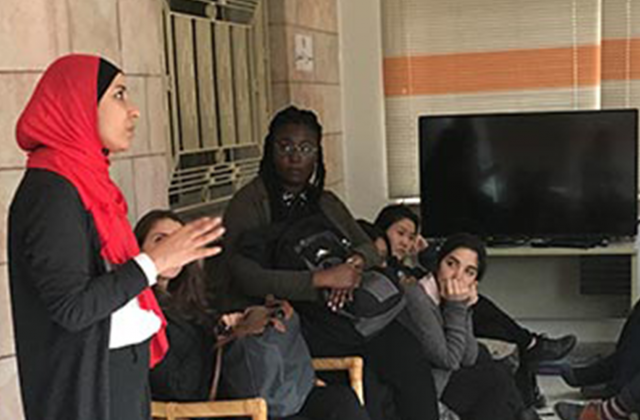 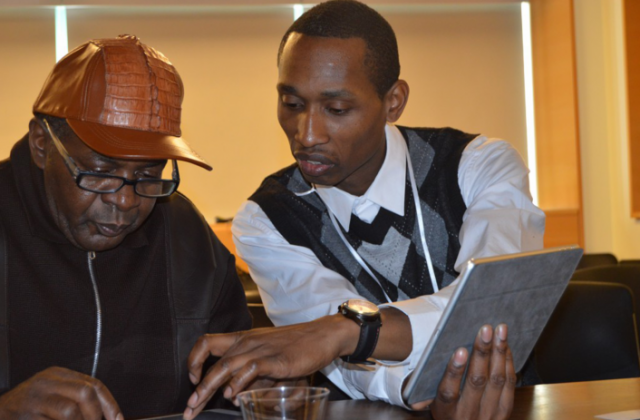