My commitment: Brokering a marriage between journalism and the university

I have been working as a journalist for a long time, and for most of that time, my primary interest has been in bringing together the traditional journalistic virtues of original on-site reporting and compelling storytelling with an attention to intellectual substance that is more commonly associated with universities. For almost 35 years I have been affiliated with magazines that try to combine those two realms—first The Atlantic, then The New Yorker—and for all of that time I have also been writing books that have the same aim. I came to Columbia as dean of the Journalism School in 2003 to try to build institutional structure around the marriage of the journalistic and the academic; as a dean I helped create a new degree program with that theme, along with a number of related initiatives.

When my term as dean was coming to an end, Lee Bollinger came to me and suggested that together we start a news organization that would cover globalization, a vital topic and one the economically constrained American press covers less and less. Lee left it up to me to determine what form the news organization would take, and I arrived at the idea of doing short books—novella-length works of narrative nonfiction based on original reporting from around the world. I chose this partly in order to fill a unique niche instead of replicating coverage by others, partly to create work that is both lasting and an organization that is sustainable, and partly because it continues my lifelong interest in combining reporting and analysis.

At Columbia Global Reports, our books are mainly by accomplished journalists, and every one is meant to make a big, original observation about some aspect of globalization; to be based on original first-hand research; and to be a pleasure to read. That we have been able to do this in the ten books we have published thus far, and to draw significant attention to the books, has made this project one of the most gratifying of my career.

Keep up with Columbia Global Reports: 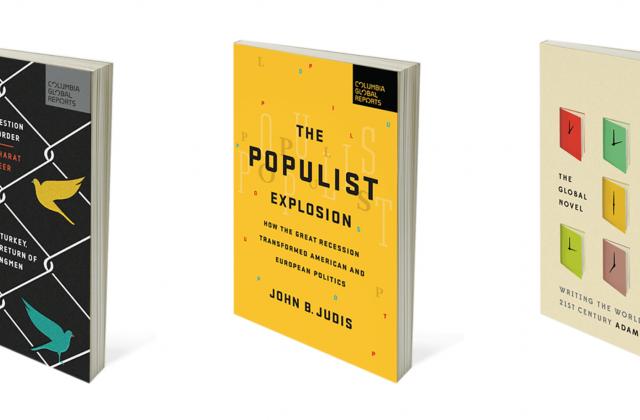 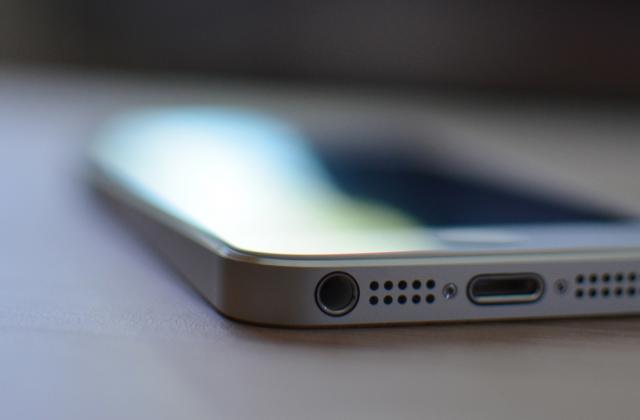 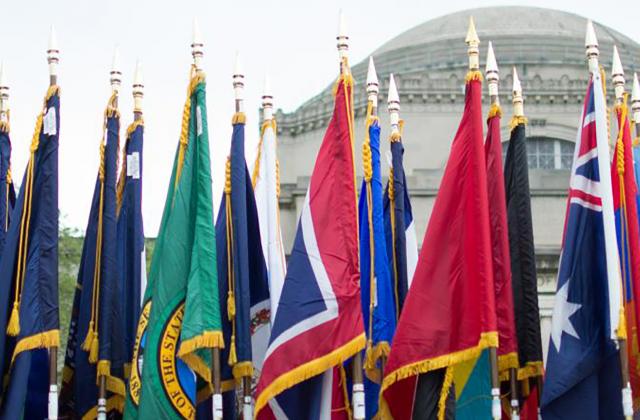 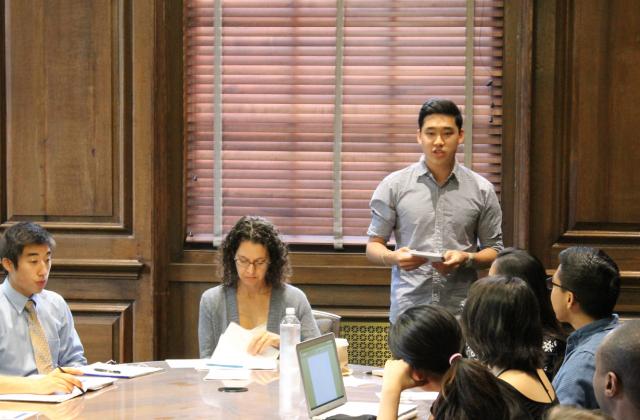