There are more bacteria in the human body than stars in our galaxy, Columbia biomedical engineer Tal Danino reminds us. This universe of bacteria inside us is integral to our health and may be key to new cancer treatments. Columbia scientists in synthetic biology, an emerging field that combines biology and engineering, are learning to program bacteria as we program computers—but to destroy cancer cells.

Danino, assistant professor of biomedical engineering at Columbia Engineering, and his team are researching these new cancer therapies. In a study with mice, Danino and scientists engineered bacteria to kill colon cancer cells. Combined with an anticancer drug, these Trojan-horse-like bacteria shrank liver tumors in mice far more dramatically than either the bacteria or drug could alone. Scientists can now write DNA into algorithms inside of bacteria, programming them to release these cancer-fighting toxins.

Recently, Danino and colleagues used data science to also study how bacteria hinder the chemotherapy drug Gemcitabine, commonly used to treat pancreatic cancer. In mice, pancreatic tumors resisted this drug when bacteria were introduced. To test if the bacteria inhibited the drug, the team injected antibiotics in mice that killed bacteria in more than 70 percent of the rodents. However, in mice without antibiotics, tumors rapidly spread, revealing that the bacteria helped stop the drug from working.

Merging biology and data science, this study may lead to clinical trials in humans to develop potential, innovative cancer treatments.

“Our ability to program bacteria…opens up new horizons in cancer research,” said Danino. “Ultimately, my hope is that this microscopic universe of bacteria can inspire new, creative approaches to treating cancer.” Learn more. 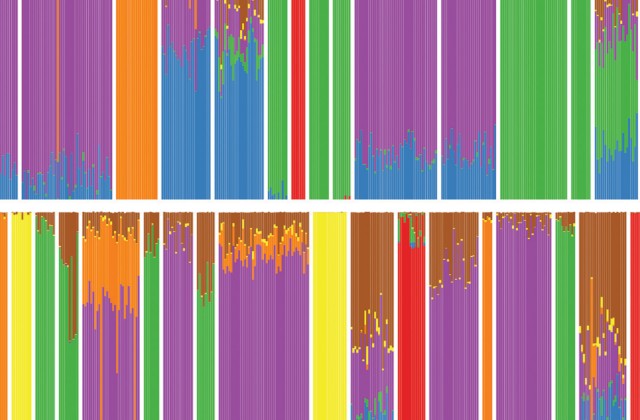 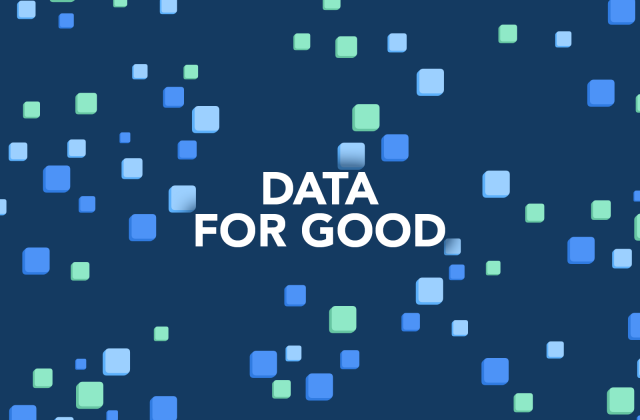 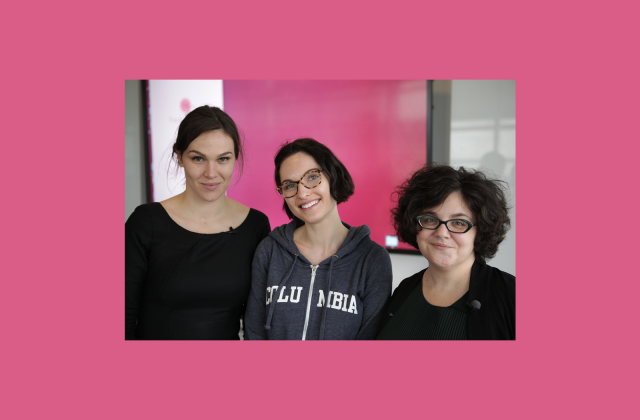 How can hundreds of female patients advance endometriosis research? 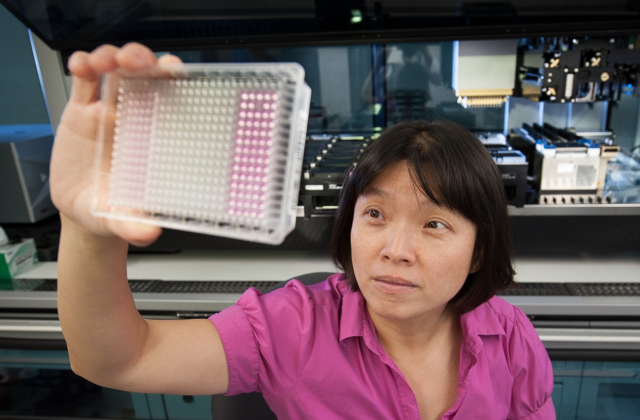 Will new methods accelerate the discovery of cancer treatments?