Columbia recently announced the 2017 Core Scholars, undergraduate students who have been recognized for their creative reflections on Columbia’s Core Curriculum. Since 1919, Columbia has required all undergraduates take part in the Core: small, discussion-based seminars that explore foundational texts, works, and ideas in literature, philosophy, history, music, art, writing, and science.

The Core offers students a grounding in the past while engaging them with the works' central questions: What does it mean, and what has it meant, to be part of a community? What do we think is, and what have we thought to be, worth knowing?

With the 2011 creation of the Core Scholars Program, Columbia offered students yet another way to engage with the Core. The program recognizes exceptional creative responses to the Core Curriculum—works that question, dramatize, and interpret Core materials to heighten understanding, connect between works, and relate the Core to our contemporary world.

Scholars have produced the full range of creative projects, from films, musical compositions, and dances to poems, paintings, and photography. One 2017 Scholar, Tiffany Troy '18CC, created an extended poetic exploration of those excluded from the canon in “I’m a Rollin’.” Troy places Sojourner Truth, Frederick Douglass, and Mahatma Gandhi at the center of traditional poetic forms to animate an often deliberately silenced past. Learn more. 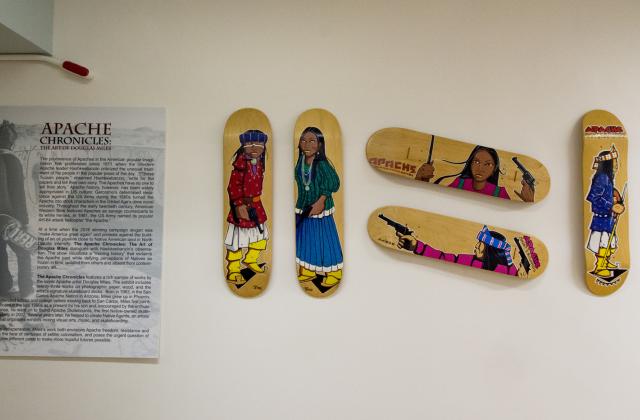 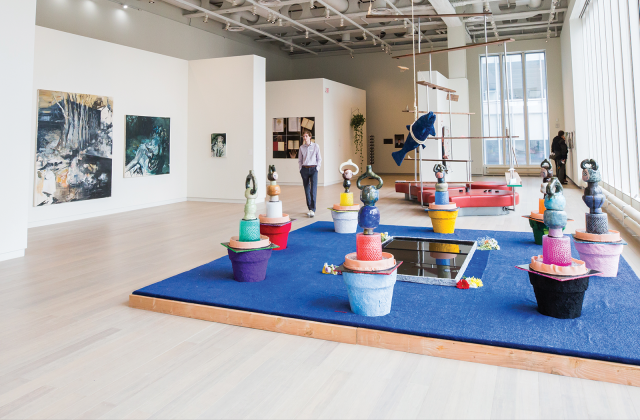 How has the move to Manhattanville connected community artists and the public? 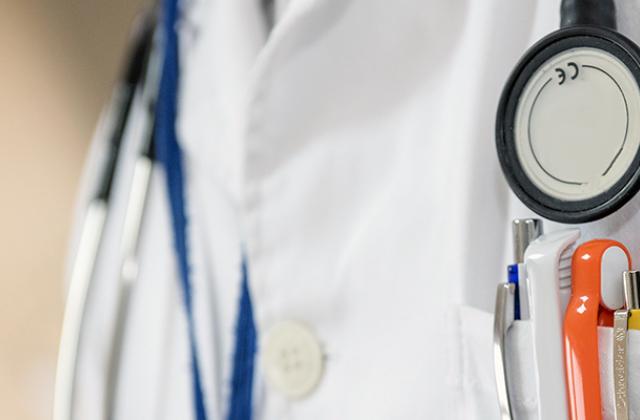