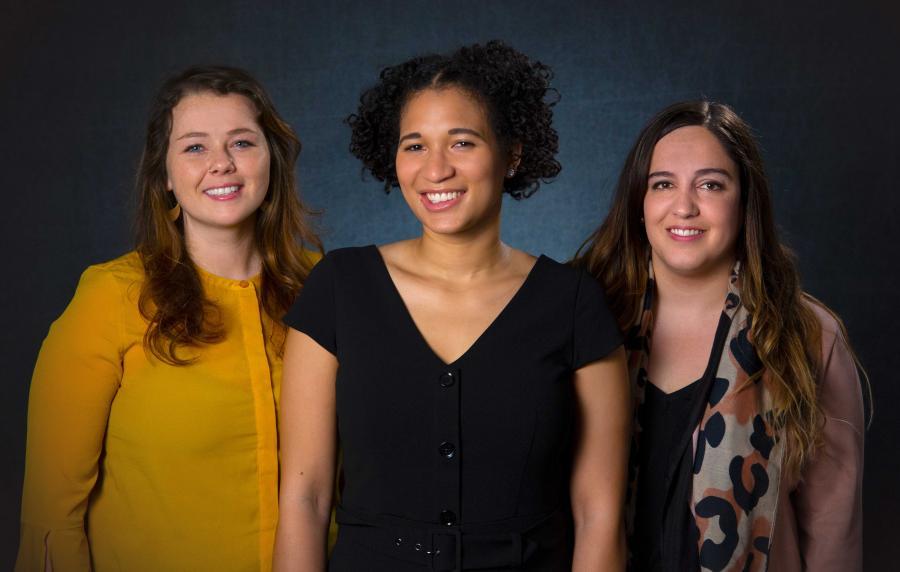 “I watched it, went into shock, and then cried,” said Justine LaVoye '19SIPA on seeing a close-to-final cut of an emotional video campaign on maternal mortality run by MTV—and inspired by her and two students' class project.

Over the past two decades, the US maternal mortality rate has more than doubled, said the Centers for Disease Control and Prevention (CDC). Even more staggering is the disparity between white and black mothers. Black women are three to four times more likely to experience a pregnancy-related death than white women, the CDC recently reported.

The students' campaign idea sought to teach mothers, especially black mothers, some of the causes of pregnancy-related deaths—as well as how mothers and their support systems can get help. Students looked to pop culture icons that blended cinematic storytelling and social activism, such as Childish Gambino's "This is America," as inspiration.

To emotionally connect the crisis to viewers, the students pitched telling the story of a fictional black woman's journey through pregnancy with two endings. The first ends with her tragic death, though the second, thanks to timely interventions whenever she's unwell, shows her and her baby healthy.

As the former president of MTV, Friedman was so taken with the students' idea that he spoke with his successor at MTV about their pitch. The network took up this critical issue, eagerly turning the students' concept into a reality as part of a "Save Our Moms" campaign.

“I hope a lot of people see it and we can improve the community responsibility with women’s maternal health,” said Diaz. Learn more. 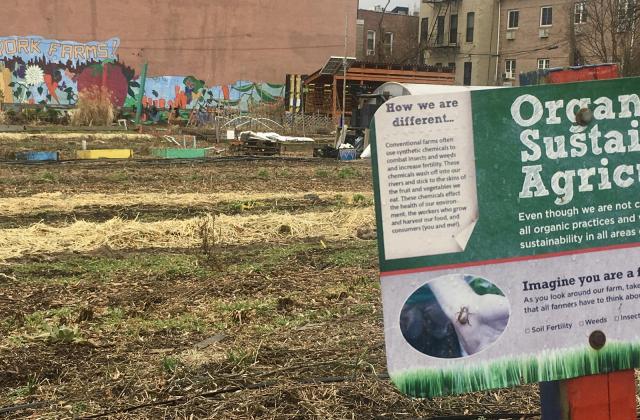 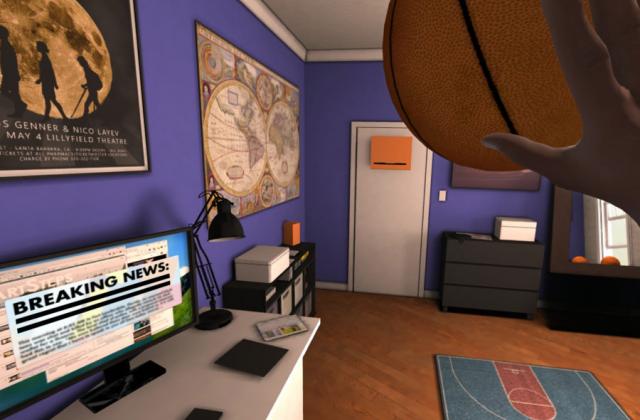 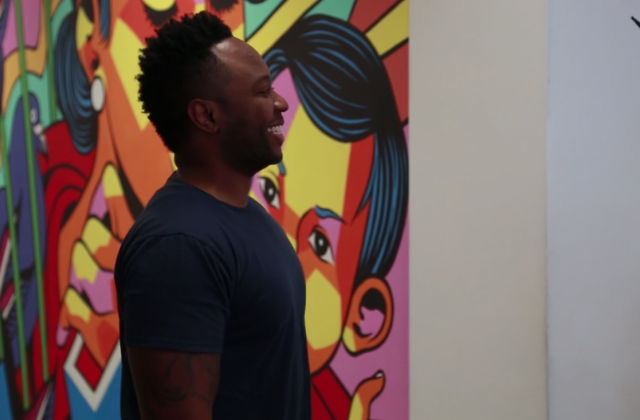